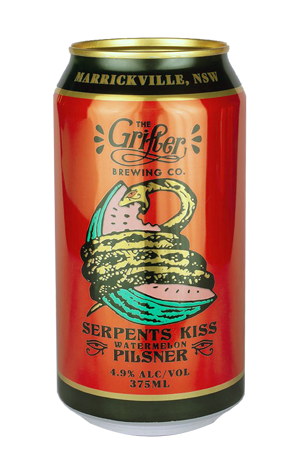 We’ve told parts of the story of Serpent’s Kiss, Grifter’s famed watermelon pilsner, before. It started out in 2015 as a collaboration with Frankie’s Pizza for Sydney Craft Beer Week. When it proved so popular Grifter was persuaded to brew it again in 2016, a collective groan arose from the brewers – apparently slicing and juicing 40 watermelons isn’t what they originally signed up for. But people kept drinking it, kept loving it, and kept asking for more of it, so Grifter finally gave in and added it to their regular lineup, both in keg and in cans.

It’s hard not to be intrigued by the idea of a watermelon pilsner. What began as a 4.4 per cent ABV beer now comes in at 4.9 per cent, but it’s still as fresh and cleansing as ever. Gentle carbonation brings that summertime spritz of watermelon to your nose and mouth, where it wafts and floats and dances. It sits light and lithe on the tongue, folding over itself like the coils of the snake on the decal.

But while I could spout flowery language about Serpent’s Kiss all day, perhaps the official description on the Grifter website is more in line with most people’s experience of this beer 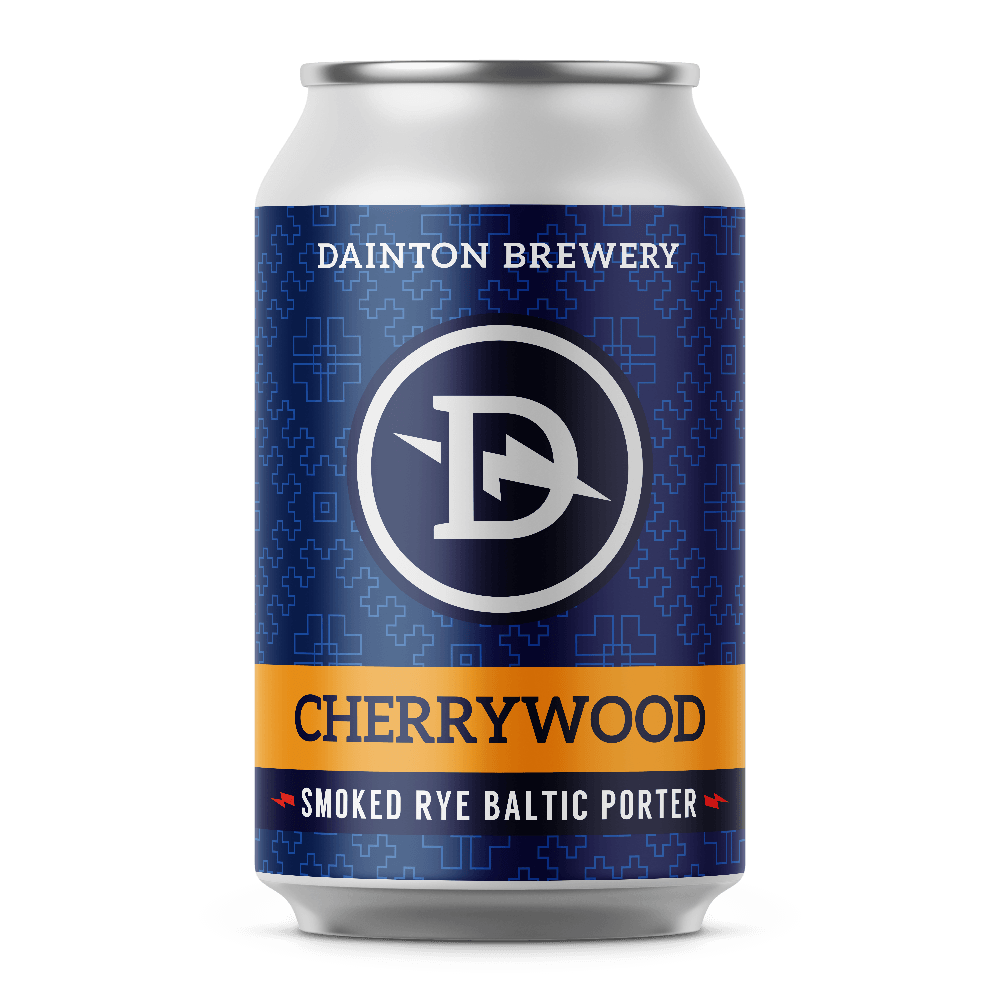 A dark porter with a difference. A complex beer that tastes like a chocolate cigar, dipped in port and ignited by a dragon’s flame. 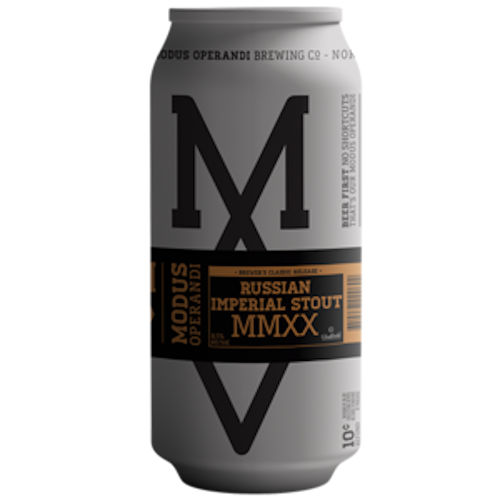